Not only do they use the highest quality materials and processes to make products that save lives, but Wazoo go further, by donating 5% of their profits to training and certifying Search and Rescue organizations across the USA. After all, these are the people that will actually be coming to save your Wazoo! 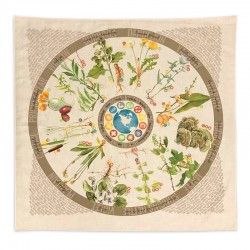 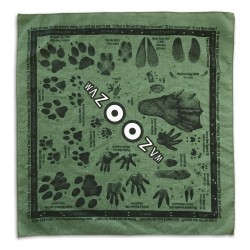 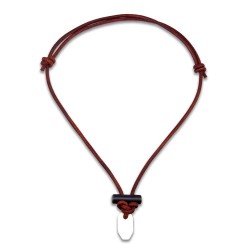 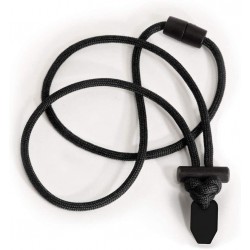 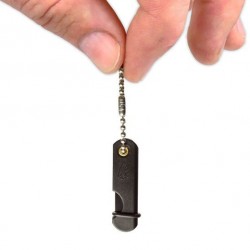 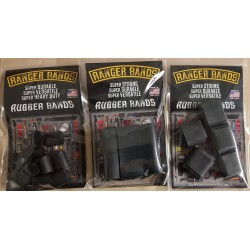 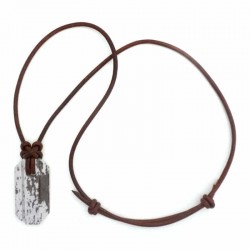 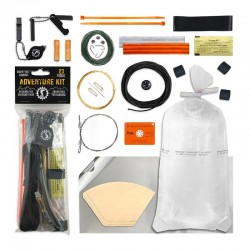 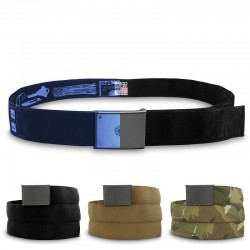 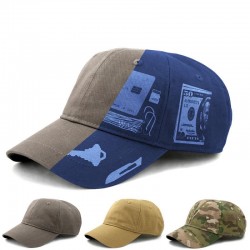 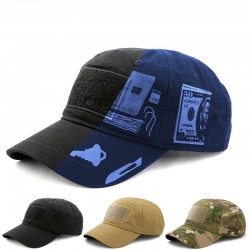 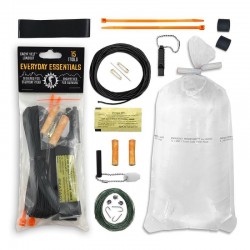